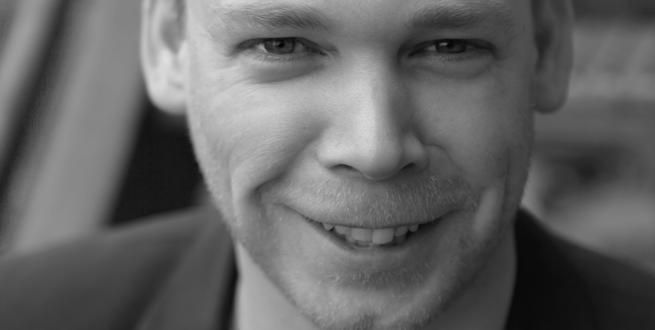 During his study in the 1st fase at the conservatory of Zwolle and Rotterdam, Erik followed the courses Methodology and Didactics, combined with an intership at José Aaftink at the SKVR in Rotterdam, Erik completed this part of his education in 2005 with an A.

By now he has had a lot of experience in teaching with several musical society clubs.

In the past Erik has been teaching (among others) at:

At this moment Erik is teaching at:

The different instrument that Erik teaches are; Trumpet, Bugel, Horn, and Euphonium.